This is what I wanted to say. But I didn’t.

This past Saturday, after a long year of hardly seeing any friends, I was finally able to meet one of my girlfriends for a nice leisured lunch. She chose a restaurant by the water in Ft. Lauderdale because it was mid-point for us, plus it has a big deck. We both missed the fact we are in the middle of spring break and South Florida is a preferred spot this year.

She got caught in traffic and was running a bit late. I arrived, parked, and went to put my name on the list. We already knew no reservations were taken, but we were not expecting the huge crowds.

I told my friend -by phone- the place was packed, and the wait was going to be longer than an hour. She proposed we go to a different spot. I agreed. I had seen the sign that read: “Complementary parking for (name of the restaurant). If you leave the premises: $10.”

I figured it was easier to leave my car since already parked and just pay later.

As planned, she picked me up and we found a nice not-crowded restaurant and had a fantastic lunch where we caught up with each other’s lives, exchanged 2020 anecdotes, reminisced about our adventures and trips in the past, and proposed plans to see each other more often in the future.

I was feeling happy when she dropped me off to pick up my car and we said good-bye.

I approached the valet parking guy, gave him the ticket and the $10. He asked me if I ate at the restaurant. I said no, that I intended to, but the wait was too long. Hence the $10. He quickly took my money and then said: “It’s $30 bucks.” I was confused for a moment and asked on what account? I’ve read the sign that continued to sit right in front of me that clearly read: “Complimentary for (name of restaurant). If you leave the premises: $10.”

At this point a second valet parking guy joined him and piled on. “No,” they both said. “It doesn’t say that.” “It’s $30 or no car,” they said in a threatening way. I told them, still confused, there is no sign saying $30 anywhere at sight. It was clearly lack of proper communication and asked to speak to the manager. At that moment, they both laughed. Yes! They laughed! and said: “Really? You want to speak to a manager? Be my guest. What do you think the manager is going to say?” They refused to call the manager and told me I could walk inside the restaurant and ask for a manager myself, while refusing to give me my $10 back.

I was in shock. The level of condescension and animosity seemed surreal.

I was unable to react at the moment.

It was subtle but so aggressive.

The fact that the valet guys were probably trying to pocket $30 bucks here and there doesn’t shock me. It happens.

But, piling up on a costumer, disrespecting her, intimidating her and on top of it, calling her sweetie!!

I was enraged and at the same intimidated.

I was concerned I was going to find the same lack of decency from the manager, but I was not willing to give up.

I went inside and explained the situation to one of the bartenders. He was nice and even though the place was still packed, he took a moment to go get somebody.

I saw one of the valet guys going to the back, probably trying to get ahead of me.

An assistant manager came to say: “Please wait, we are getting the general manager.”

I waited what it seemed a long time, but finally the general manager came and simply said. “I’ve heard you parked here, and they are trying to charge you $30 bucks?” I said yes, and explained I came to eat but left because of the long wait. There was no sign saying anything about $30, but the worst part was the ill attitude of the attendants. He didn’t have to hear anything else and just said, “come with me.”

We both walked to the parking attendants, who continue to look at me defiantly.

The manager simply said: “This has clearly been a miscommunication. Just give her her car.”

The attendants’ smirks turned into frowns, and they just replied: “Ok, if you say so.”

And that was it.

Some other attendant went to get my car.

I thanked the manager profusely for being so decent, and I said: “that’s all that was needed… some decency.” To which the attendant angrily replied: “there is no need for that mam.”

“Oh! All of the sudden you are not calling me sweetie?” I wished I would have said. But I didn’t. I was happy to get my car back without further incidents, but above all I was happy the general manager was respectful and had common sense.

Once in my car, I was able to fully feel my emotions. Anger was the main one. I also felt scared and sad.

As a woman, I have lived through my fair share of microaggressions. This has been -by far- not the worst, but it’s interesting to me it doesn’t stop shocking and angering me.

I hope there is more education and awareness about microaggressions because it’s not ok. Intimidation and name calling are not ok. There’ll always be a few idiots, but I think we have to stand up for ourselves and not let it slide.

I used to lack the tools to stand up for myself. I was easily confused and preferred to avoid conflict. Now, I’m my own advocate. It’s not always comfortable, but so worth it. 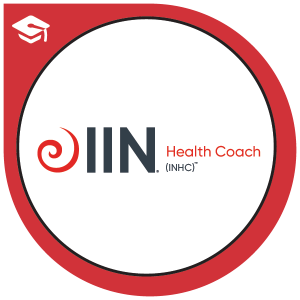 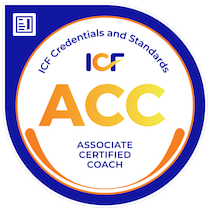 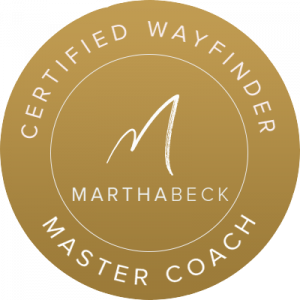